Istanbul International Tennis Tournament, which is held under the patronage of the "Association of Tennis Professional - ATP Tour", that manages world tennis, is among the Challenger Series tournaments. In addition to being the first and biggest award-winning Challenger Tournament of ATP in our country, it is also the only sporting event that has given us the first place in the world. No other branch activity in our country has such a rank. The "Istanbul International Tennis Tournament" in 2003 was selected as the 1st among 129 Challengers held in 58 countries around the world by the International Tennis Federation (ITF) and ATP (Professional Tennis Association) observers, and this award was given to the TED Club Tournament Director in that year's France Indoor Court Tournament. It was presented by Roger Federer himself. Again, our tournament won the second prize in 2004 (due to the fact that first place was not awarded two years in a row due to ATP rules) 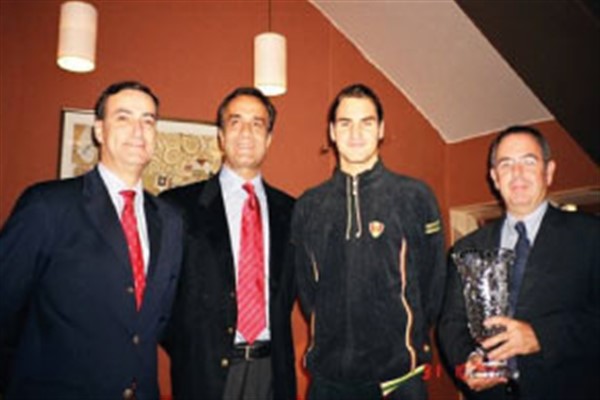